The landscape changing demolition was the next key milestone in the redevelopment of the site, earmarked for mixed-use regeneration in a joint venture between St Francis Group and Marshall Commercial Development Projects.

The implosion took place at 9am within the perimeter of a secured 350m diameter exclusion zone to safeguard the public. 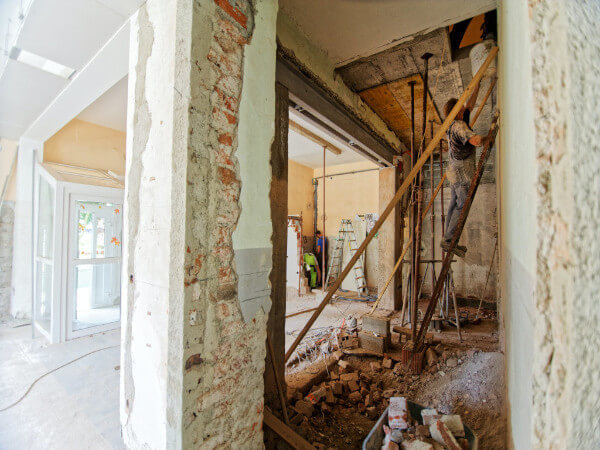 Over 50 DSM staff implemented the localised road closures and the exclusion zone employing heat-seeking drones to ensure the zone was completely clear in advance of the works.

The 90m high towers were only 60m from the National Grid sub-station open switch gear and overhead lines, this was a challenging aspect of the job and meticulous planning and protective measures were required to ensure that works did not impact on their continuing operations

DSM Project Manager, James Fincham said: “18-months of planning and work on site to achieve what has been accomplished on Sunday is a testament to the demolition team on site and all involved with the project.

“Plans and preparation are now well underway for the further demolition works to be undertaken in 2022.”

St Francis Group Director of Operations, Simon Dale said: “The team have worked diligently over the past few months to ensure the event was planned, co-ordinated and implemented safely.

“The removal of all eight cooling towers is a significant milestone for the development, and we look forward to working further with DSM and others to regenerate this site and create economic development for the region.”