Kier has secured the biggest monthly haul of new orders for the second time in three months after getting its finances back on track.

The firm rose to the top of the November rankings with a haul of 14 jobs totalling over £200m.

This recent run of new work has lifted Kier up through the annualised rankings from around 13th to sixth position in six months.

As the year comes to a close Winvic, ISG and BAM are jostling for pole position at the top next month’s 2021 league. 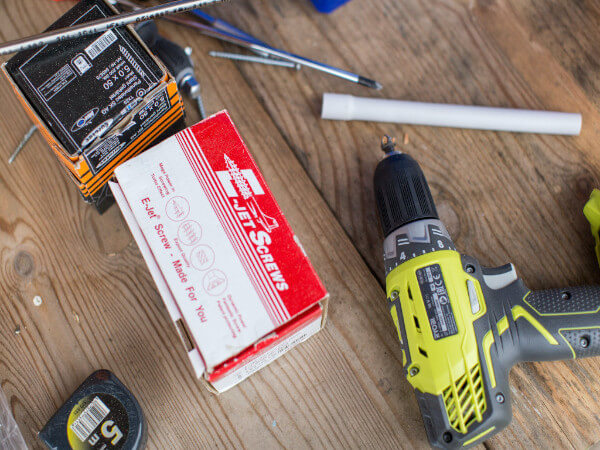 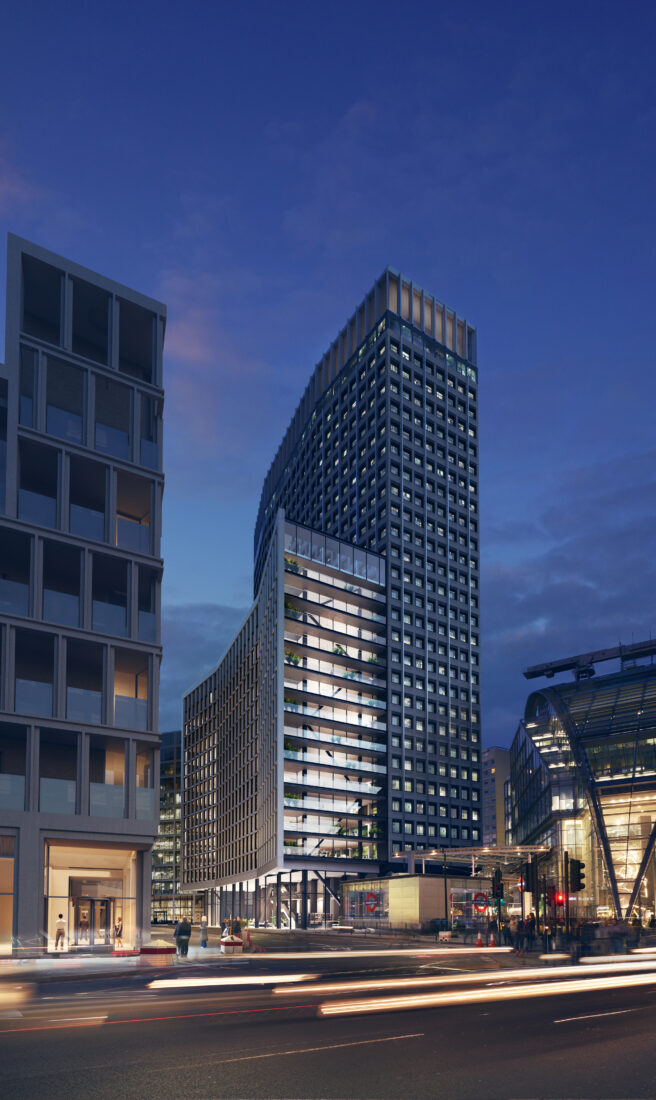 Among the other big awards, Mace was confirmed for developer Landsec’s £140m overhaul of Portland House in Westminster, including a 15 storey extension beside. 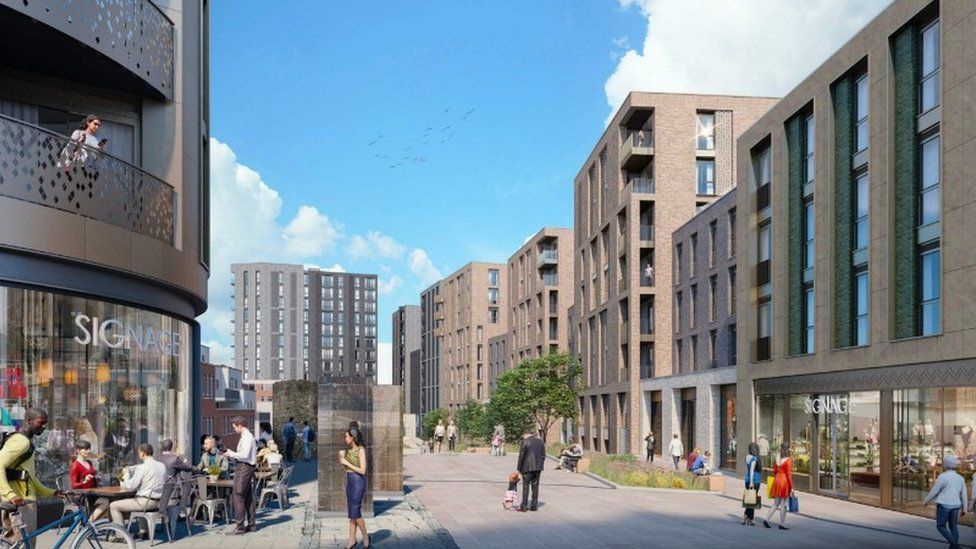 Henry Construction is in line for Southampton’s former Bargate shopping centre redevelopment with over 500 homes for developer Tellon Capital. Work on a £132m project next to the city’s medieval walls is set to start in January. 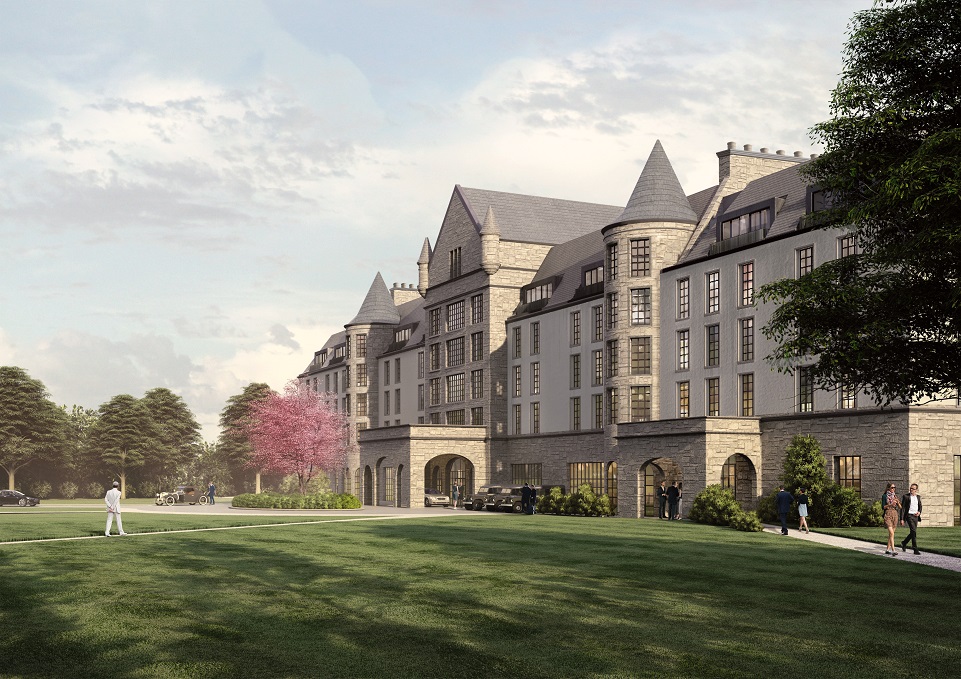 In Scotland, Galliford Try’s Morrison Construction has been teed up to deliver a £100m golf resort, hotel and spa in the in the Dundee and Angus region.

In Maidenhead, J J Rhatigan won the £115m job to deliver the first four of six planned blocks for a 3.5-acre mixed-use scheme set to revitalise Maidenhead town centre. Work has just got underway on The Landing build to rent project. 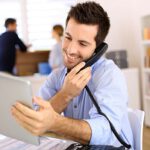 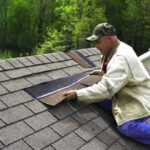